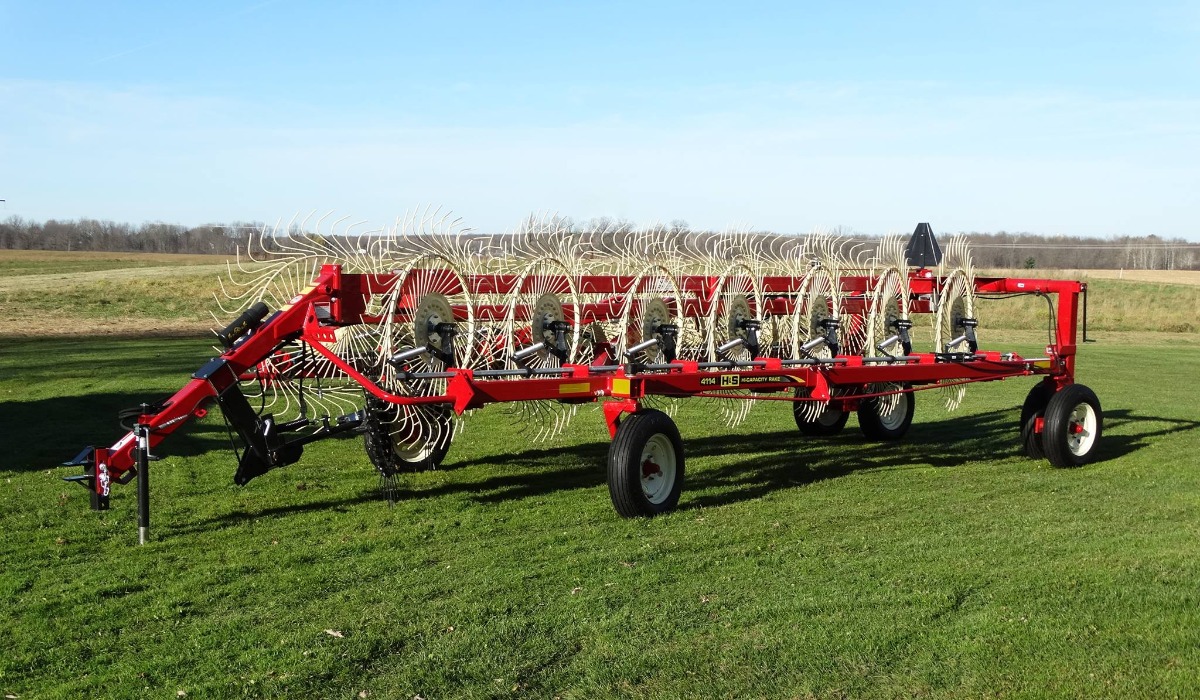 For over 50 years, H&S Manufacturing has made life better. Their team is committed to building long-lasting relationships and high performance machinery. As they continue to grow and move forward they want you to farm smarter with their most reliable and innovative farming equipment. H&S is proud to be American Made!

H&S Manufacturing Co. Inc. was founded by Mr. Lauri Heikenen and two partners in 1967. In the years that followed, Mr. Heikenen bought out the original partners and H&S remains a family owned business. The business was started to manufacture and sell self-unloading forage boxes to farm equipment dealers. The original manufacturing facility was a 50 x 100’ block building with a very small office located on 5 acres in the then new Marshfield Industrial Park.

Over its history, H&S has experienced steady expansion of facilities, products, and markets. The original 5,000 square foot manufacturing plant has grown to 220,000 square feet on 56 acres in Marshfield and Clintonville, Wisconsin, and Ripley, NY.

From its beginning, the dairy farm industry has always been H&S’s most important market. In 1968, there were 14 manufacturers making forage boxes for the dairy industry, though today just a handful exist. In 1968, H&S was the newest manufacturer of that group, while today H&S sets the standard for the industry and dominates the market with forage boxes from 17' to 40' in size.

In 1988, H&S chose to enter the large hay rake market. In the years since, H&S has become not only the largest player in that market, but also the design leader, with six patents granted by the U.S. government for new designs of bi-fold and high-capacity rakes. H&S Rakes manufactured today range in size from 8 to 22 wheel. The rake business has significantly increased H&S’s presence in ag-markets beyond the dairy industry.

For the future, H&S is leading the pack in two developing agricultural technologies, wrapping high moisture baleage, and crop-merging in front of high capacity self propelled choppers. With its demonstrated ability to increase sales in shrinking markets, H&S is confident of its ability to lead in these new growing markets.

H&S is proud to be one of the sponsors of the National Farm Medicine Center since 1998.

Your web browser is out of date.

Please download one of these free, up-to-date browsers for the best experience on our site